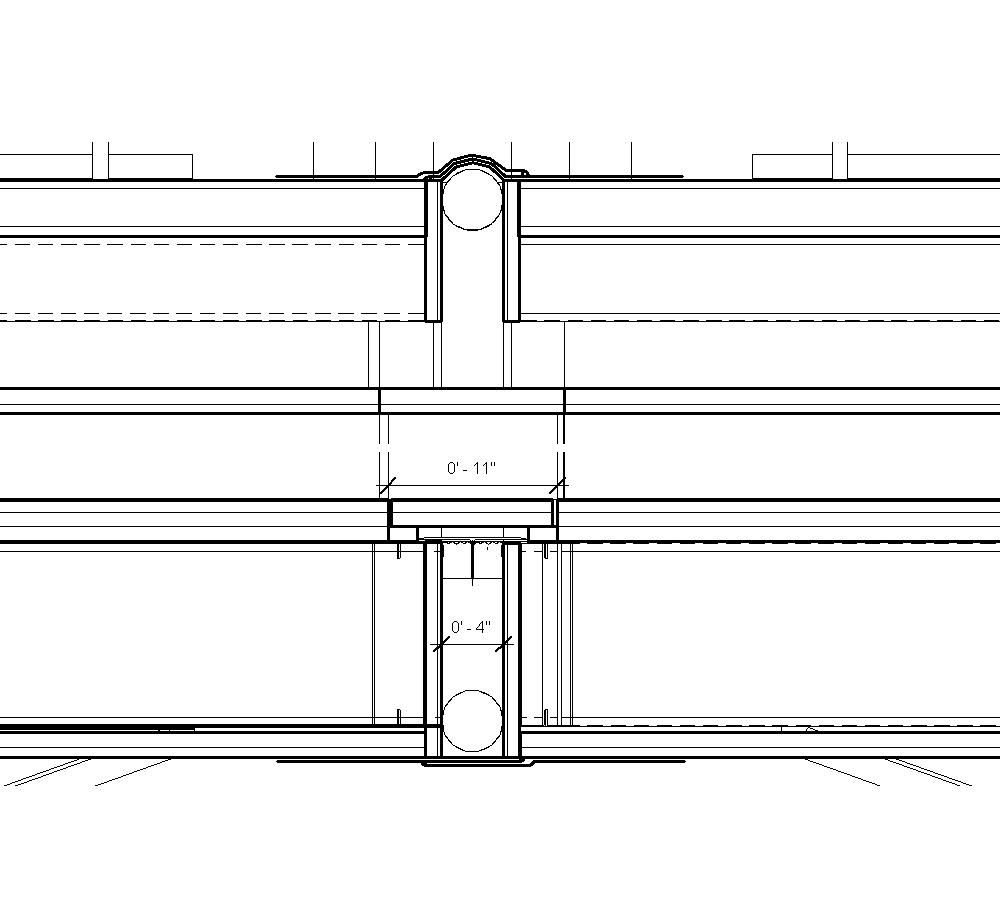 Angel Landing approach to marriage line is that anyone who is a builder/DIYer should be able to easily install marriage line. It is part of the design and not unwanted partially hidden line.

The 4-inch gap allows less room for error and less time to align two structure together. Instead of one visible marriage line between two units we have two smaller visible lines to connect the two units together.

Angel Landings marriage line specs includes easy roof flashing system, backer rod that can expand up to 4-inches, and hidden seismic plate to prevent the gap from opening up during extreme seismic conditions. The seismic connection line runs on the floor, walls, and ceiling, and covered with the finished surface.

The key component to having wider tolerance gap is that it is easy to slide a completed mobile structure on and off for delivery.

Angel landings marriage line allows one to easily add as many units as possible easily. On extreme slope conditions the marriage line can be stepped up or down between two units or more.